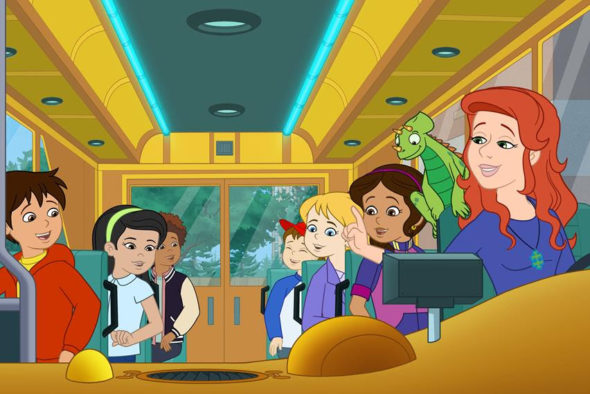 Who cares if summer vacation is just around the corner? Netflix has renewed The Magic School Bus Rides Again TV show for a second season. Season two of the animated children’s TV series premieres on Netflix, Friday, April 13, 2018.

What do you think? Does your family watch The Magic School Bus Rides Again TV series? Do you plan to check out season two when it drops to Netflix?