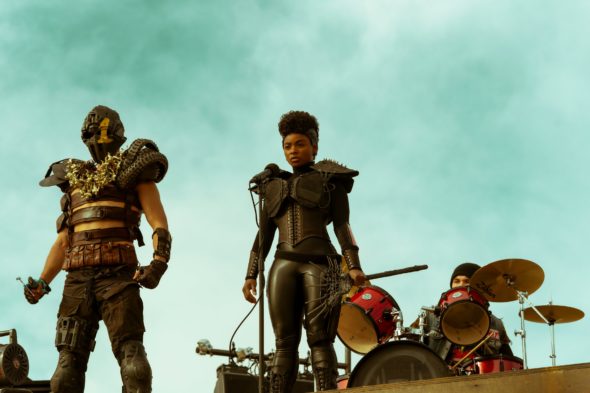 What if Mad Max too place in high school? Netflix just released the premiere date and photos for their upcoming TV show, Daybreak.

Based on the comic series by Brian Ralph, the comedy-drama takes place in a post-apocalyptic world where rival high school gangs must battle each other and zombies to stay alive. The cast includes Colin Ford, Alyvia Alyn Lind, Austin Crute, and Matthew Broderick.

High school is hell … and that was before the zombie apocalypse turned every clique into rival gangs that will do whatever it takes to survive.#Daybreak premieres October 24 — FIRST LOOK: pic.twitter.com/OSNQfms33s 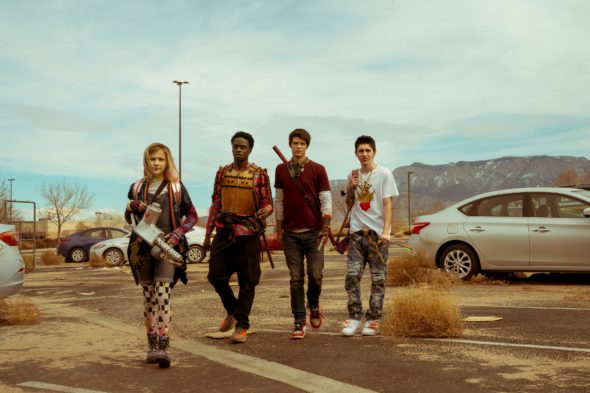 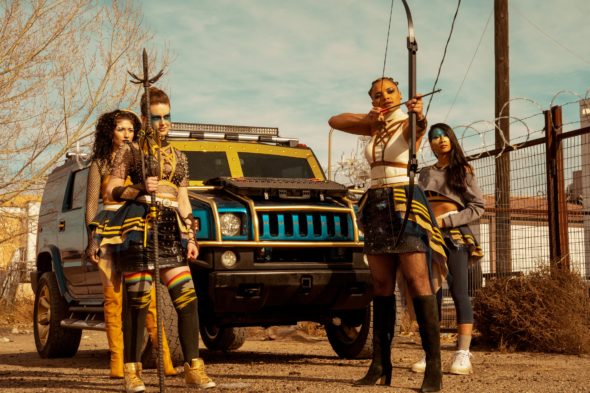 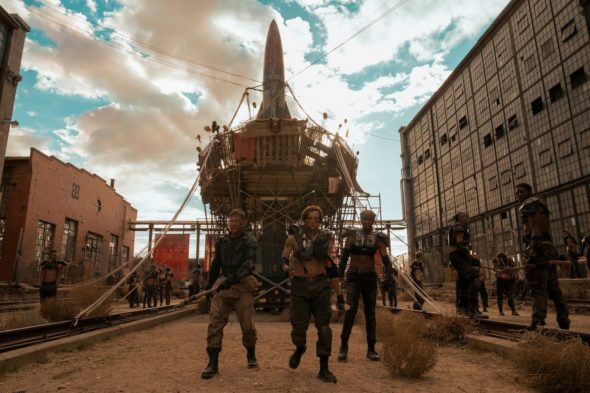 What do you think? Are you a fan of post-apocalyptic dramas? Will you watch Daybreak?

Why a comedy? Zombie apocalypse is not supposed to be a comedy. Ill check it out.

I’m not feeling it. That said, I love zombie shows if the writing is great. I’ll plan to watch the first two episodes, hoping I’m wrong.