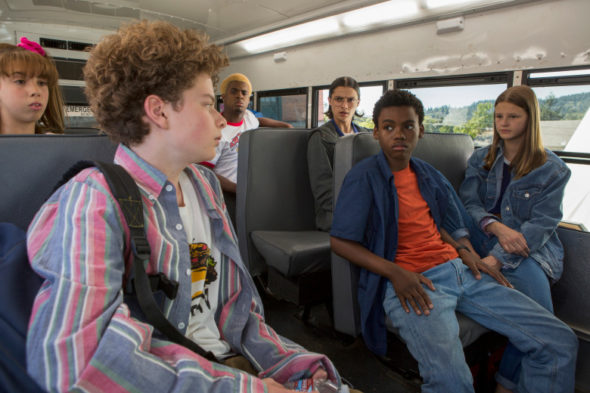 “I’m ready to fight for my happiness.” Netflix has released the official trailer and poster for their upcoming TV show Everything Sucks!

Everything Sucks! premieres on Netflix on February 16th. 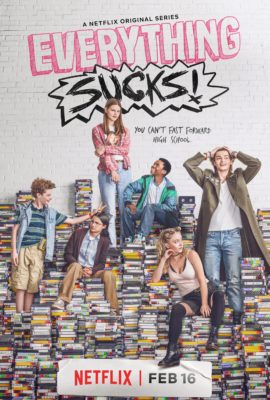 What do you think? Are you a fan of teen dramedies? Will you watch Everything Sucks!?