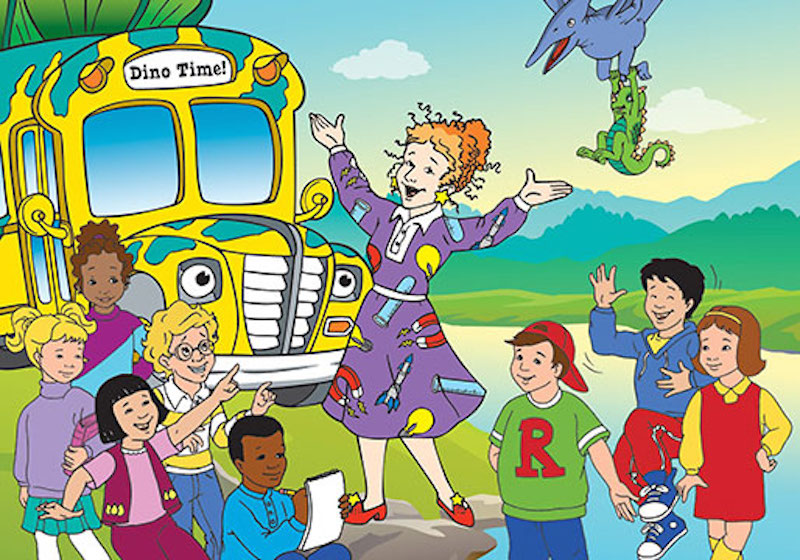 The Magic School Bus is going back on the road! A live-action hybrid feature film version of the popular books and children’s TV series is now in the works, and it will feature Elizabeth Banks as the energetic teacher and driver, Ms. Frizzle.

Per Deadline, President and Chief Strategy Officer Iole Lucchese of Scholastic Entertainment said the following about the film project:

“We are delighted to bring to life the iconic Ms. Frizzle and her zest for knowledge and adventure in a fresh new way that inspires the next generation of kids to explore science and supports the dedicated teachers who help make science real and accessible for young learners every day. We’re also extremely excited to be working with such top-tier partners as Elizabeth Banks, Marc Platt Productions, Brownstone Productions, Universal Pictures, and all of the amazing talent assembled for this noteworthy feature film.”

The series aired on PBS for 18 years, and Lily Tomlin played the role now being played by Banks. A sequel also aired on Netflix.

What do you think? Did you watch this children’s series when you were younger? Will you take your kids to see the new film once it is released?

Original was the best show on air. Not same style like it when it was 20’s years ago was so funny lines. Please stop making classics preschool from when our childhood memories back to life. RIP to author Joanna Cole brought to life story together love it.

I wonder if they’re going animated or live-action. I have fond memories of it as a kid. Could be good.

I can’t wait t0 see the movie version the Movie of the magic school bus which the lead character Elizabeth Banks. I still hope that it will capture the magic of the old series