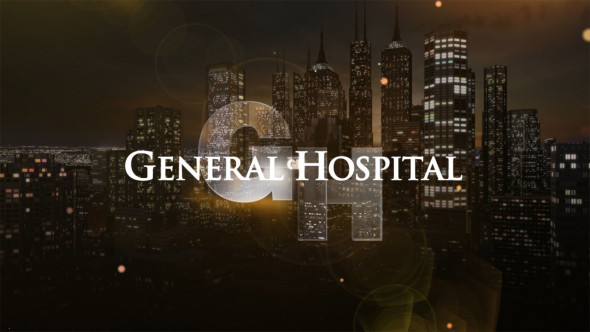 General Hospital is the next soap getting ready to return to production. Deadline reported that the daytime drama is planning to resume production next month.

The ABC series ran out of new episodes last month, so fans are waiting for new content. That wait should soon be over.

There is good news on the rest of the daytime front as well. CBS’ The Bold and the Beautiful started filming new episodes earlier this week, and The Young and the Restless plans to start filming again after the 4th of July weekend. NBC’s Days of Our Lives has enough original episodes already filmed to air new installments into the fall.

Currently the longest-running American daytime soap, General Hospital has been on the air for 57 seasons, first airing in 1963.

What do you think? Are you excited for new episodes of the General Hospital soap? Do you think that this drama will be able to return to production, despite the ongoing pandemic?

I Can’t wait! I have to wait! I love the show

You have to keep GH! It’s the best. I’ve been watching since forever. My kids even had “Sonny” wish me a happy 60th!!!

What is the projected date for the new episodes starting again? I have been a fan for decades.

I watched the very first episode in 1963 , this show has been a part of my life since I was 19 yrs old … I had to miss some in the 70’s because I went to work but then came The DVR I’ve been watching every episode since thanks GH I love you guys❤️

The very first GH I saw was Laura and Scott dating and Laura’s mom Leslie went to jail for Laura. I have been hooked since! It gets better and better! I love ALL of the GH cast

PLEASE don’t take my General Hospital away from me!!! I’ve been watching since I was a teenager in the 70’s! I need to watch it for the rest of my life! I plan on living until I’m 100something years old! LOL