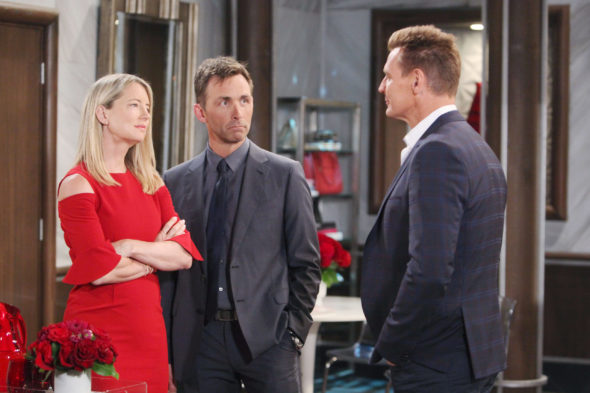 General Hospital has just crossed a major milestone. The soap opera is now the longest-running American drama in television history. The series has surpassed Guiding Light, the CBS soap which ended in September 2009. General Hospital premiered on April 1, 1963, per Soap Opera Digest. 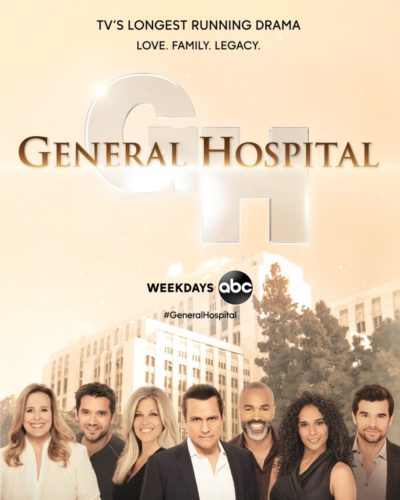 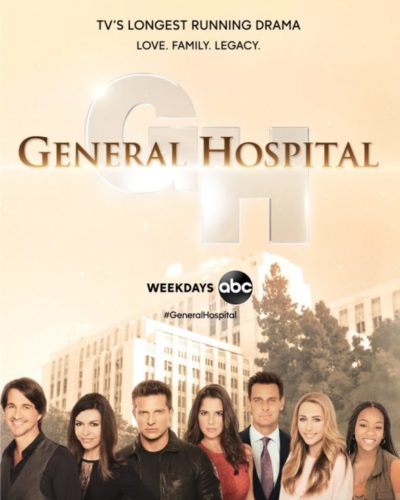 General Hospital did have some time off the air due to the pandemic shutting down production earlier this year, but the daytime series returned with new episodes in August.

What do you think? Are you a fan of General Hospital? Is this ABC soap opera a part of your daily life?

I’ve been watching the Luke and Laura saga online. Absolutely epic. Love it. I wish they were together again now, with their kids, before the show gets cancelled. GH can’t die unless and until Luke and Laura are reunited somehow and I don’t mean in the afterlife.

Been watching since 1970 no talk o reality shows please! This is an icon! Love it

I love General hospital. NEVER WANT IT CANCELLED…NEVER….NO MORE STUPID TALK SHOWS. PLEASE!!! Been watching since I was a child. I miss one life to live, young and restless ECT…sick of talk shows taking place of my soaps

I have been watching since 1979. I hope this show will continue for another 50 years. It is the best.

DO NOT CANCEL!! We already lost All My Children and One Life To Live which was a huge mistake! Now we have is these stupid talk shows.

I’ve watched since Day 1. lol Raised 6 kids while doing that.
Although I absolutely love this Carly and her connection with Sonny. Brenda and Sonny edge them out , just a little.

General Hospital is the best show on Free TV as far as I’m concerned. It’s fast paced, and has just as much action, suspense and drama as any prime time show. But it’s better be cause the characters become like people you really know, almost like family. I started watching around 1980 and as I grew up and grew older so did many of the cast right along with me just like real life friends, although of course, myGH friends live much more suspenseful lives than I. The show is never dull, never boring, year after year, I never grow… Read more »

I have been a member of the General Hospital family since 1968. The story line is alway suspenseful. The show is really a part of my life, I wouln’t want to do without it.