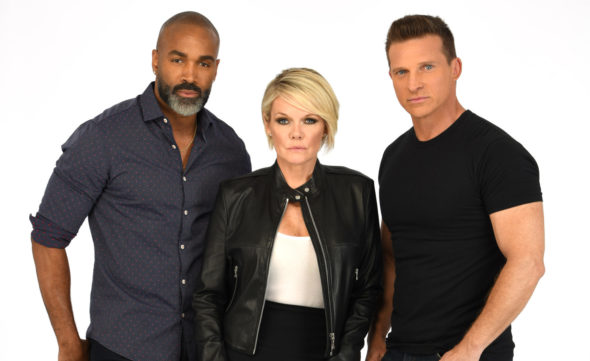 Once again, ABC didn’t announce if General Hospital had been renewed for another year but we know the show wasn’t cancelled either. The network just kept it on the air. Will General Hospital survive to see a 59th season for the 2021-22 broadcast season? Could it possibly be cancelled mid-year? How will it do in the ratings? Stay tuned.

I’m 59 been watching since I was in diapers with my mom and am still very addicted to the show. I would love to see it continued on these characters are family to me, I grew up with all of them and it would break my heart to see it end. With all that’s going on these days I need this one positive in my life to look forward to. Please don’t cancel my favorite show ever.
Thank you long time viewer and family, carole