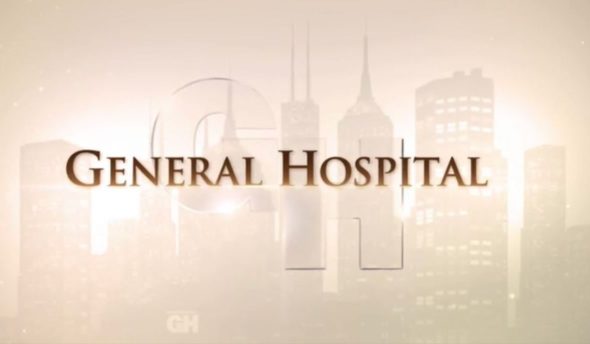 The casts of three ABC daytime dramas are getting together for a big event next month. Alumnae of cancelled soaps  All My Children and One Life to Live, as well as ongoing daytime drama General Hospital will come together for a streaming concert titled ABC Daytime: Back on Broadway. Those participating will take a look back at musical performances of the past. The event can be viewed for free on February 11th and donations will be accepted for Broadway Cares/Equity Fights AIDS.

Fans will see the following appear at the event, per Deadline:

Susan Lucci said the following about the event:

“[The fans] love and support continue to astonish us. We can’t wait to share these special performances with them and help raise money for so many in need during this difficult time.”

General Hospital is the only soap opera of the three still airing on ABC. However, a prime-time sequel for All My Children is in the development stages.

What do you think? Will you watch the special concert event featuring members of the casts of All My Children, One Life to Live, and General Hospital next month?

i have watched General Hospital since the early 70’s….I hope they don;t cancel…when checking the viewing ratings this past year…should be noted that anytime they want to pre empt something they cut out General Hospital…between 2 and 3 pm Eastern time…hard to really justify the ratings if it is not offered on TV to watch….

Yes, Can’t wait to watch! I miss All my Children! That show was part of my world!

So excited cant wait to watch it have always loved all three soaps but General hospital has always been my favorite (Stephen Burton please don’t leave the show again been watching you on there forever and no replacement will ever do. Laura wright your the best carly the show has ever had my opinion so haters dont hate please

I watched one life to live for thirty years, was extremely saddened when it was cancelled. I felt like Viki was part of my family! I now watch General Hospital!

I watched all 3 soaps and am looking forward to the sequel of all my children. This would be interesting

Of course I will watch the ABC All My Children, One Life to Live, and General Hospital show, my favorite soaps of all time!

Watched All my children, One Life to Live and still watch General Hospital. I wish the other two were still airing.

I’m really looking forward to watch this amazing show. I loved All My Children and One Life To Live

I use to watch All My Children for 30 years. I now watch General Hospital.
I actually watched One Life to Live periodically. I would love for them to get together.

I personally don’t watch soaps , but know people who do, no opinion