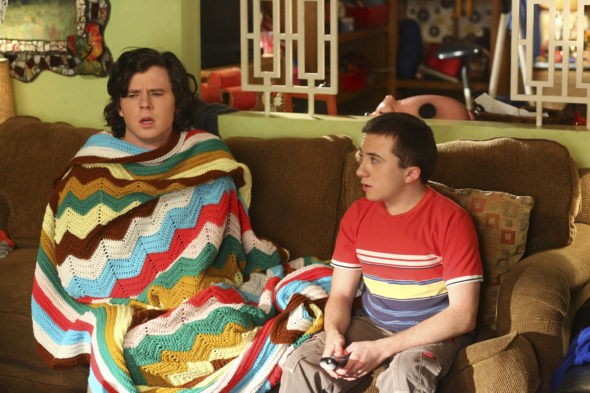 I wish the middle would continue for years to come! my daughter and I just loved that show!

I wish it would continue one of the few shows that I could watch and always be surprised about I would love to see this continue at least until Brick would graduate high school give us some Axle new job, Sue a marriage,

I agree I think there were so many ways to go with the show, Axle’s new job, Sue getting married and Brick being well himself. maybe they needed some new fresh thinking writers

Very upset about the end of The Middle.

I have loved this show for years, it is so relatable. My whole family still watches it every night re-runs and new ones. I wish there was a season 10.