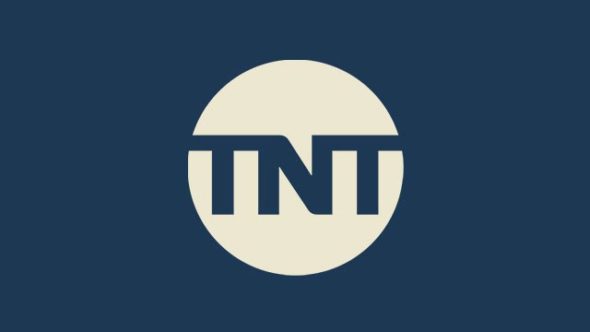 Monique Green is headed to TNT. Deadline reports the Fresh Off the Boat star has joined the network’s upcoming TV show One Day She’ll Darken.

From Sam Sheridan and Patty Jenkins, the drama “tells the incredible story of Fauna Hodel (India Eisley), who was given away at birth. As Fauna begins to investigate the secrets to her past, she follows a sinister trail that swirls ever closer to an infamous gynecologist, Dr. George Hodel (Jefferson Mays), a man involved in the darkest Hollywood debauchery and a suspect in the infamous 1947 “Black Dahlia” murder.”

On One Day She’ll Darken, Green has been cast as “Nina, Fauna’s cousin who lives in Watts.” TNT has not yet announced a premiere date for the TV series.

What do you think? Are you a fan of murder mysteries? Will you watch One Day She’ll Darken?

Yes! Reading book now!! Hope the movie lives up to the book!!

I believe this will be short-lived but wonderful!