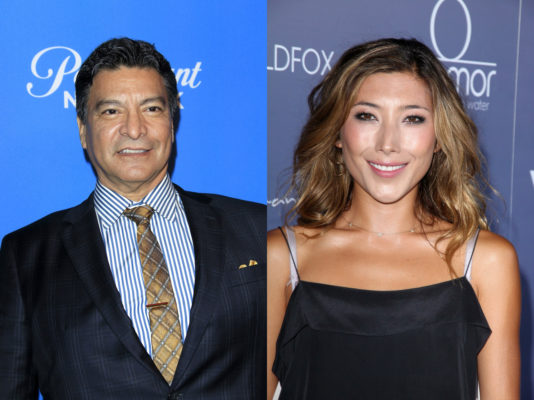 What’s in store for Animal Kingdom? Deadline reports Gil Birmingham and Dichen Lachman will recur on season three of the TNT TV show.

On Animal Kingdom, Birmingham will play “Pearce, an unflappable law enforcement officer with a dry sense of humor and more than 20 years on the job” and Lachman has been cast as Frankie, an edgy, free spirit who arrives at the Cody house with her partner, Billy (Denis Leary).”

Yay! Find yourself cheering (… maybe not…) for the bad guys! Every character has a personality and a selfish motive. So so glad its coming back for summer. **** stars for sure.

I have been watching and waiting to see when “Animal Kingdom” would return…. please don’t cancel this show! I love it!

Love the show! Can’t wait for the new season.