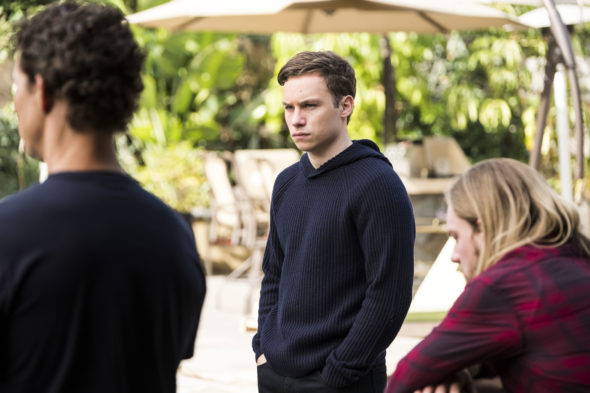 What’s in store at TNT? The network just released new teaser trailers for season three of Claws and season four of Animal Kingdom.

Season three of Claws and season four of Animal Kingdom are slated to debut on TNT later this year. 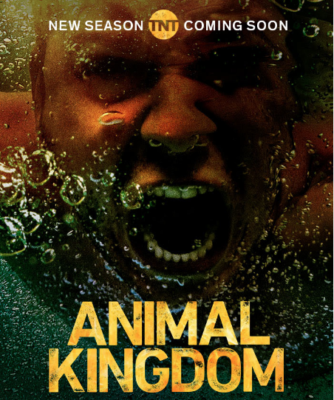 What do you think? Are you a fan of Animal Kingdom and/or Claws? Are you excited for the new seasons?

Far fetched Animal Kingdom is entertaining. ATF LAPD & FBI would have grabbed this bunch and they’d be locked up for 25 to life on one charge alone for their criminal antics.

We watch Animal kingdom and Claws. Like both of them.

Bring back The Librarians.

Huge fan of Animal Kingdom. So excited it’s coming back soon. Ellen Barking is the perfect *****. I love her. And I’ll those ruthless boys of hers and especially Craig’s sexy and sly scheming ways. This show is one that keeps you on your toes and always makes you want more more more!!

Really enjoy Animal Kingdom, Claws and Alienists! Looking forward to the new seasons. It’s so long between and so hard to wait, but hopefully worth it.

Alienist is coming back? Alienist &Taboo are in the catgory of FANTASTIC. Suck well done TV!

Awesome show. So happy it is coming back

So glad that Animal Kingdom was not cancelled! Great show.

Oh I am so happy that animal kingdom is coming back for its fourth season. My husband and I have been binge-watching seasons 1 2 and 3 and have been jonesing for 4