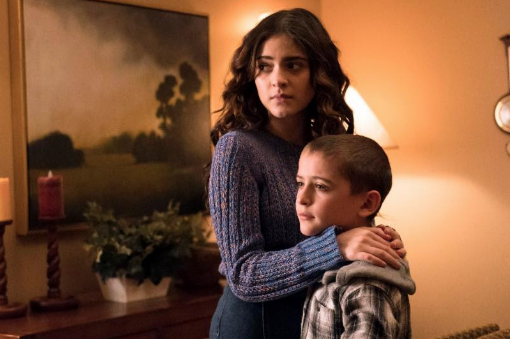 Are you watching Manifest? Recently, creator Jeff Rake spoke with Page Six about his hopes for the future of the NBC TV show.

I haven’t heard anything yet about a Season 2 pickup but I’m optimistic. We do well. The studio and the network like the show.”

A season two renewal seems likely for Manifest given the show’s positive ratings. So far, season one is averaging a 1.27 rating in the 18-49 demo and 6.557 million viewers.

What do you think? Have you seen Manifest? Would you watch a second season?

I love Manifest!!! I will be extremely upset if it does not come back next season. It is my best show.

Please please give us a second series

Hell yes I would. I loved this show. It’s been really good

I definitely would watch a second and third season! I’ve been waiting for news on this show

Yes I love the show, and will continue to watch it as long as it doesn’t get too far left into this Syfy world

Yes, so far I love the show. But it is starting to get to the point where it is seriously a sci-fi show. I don’t do sci-fi. It has stayed just to the left of becoming That. As long as it doesn’t cross that line I will continue to watch and love every minute of it.