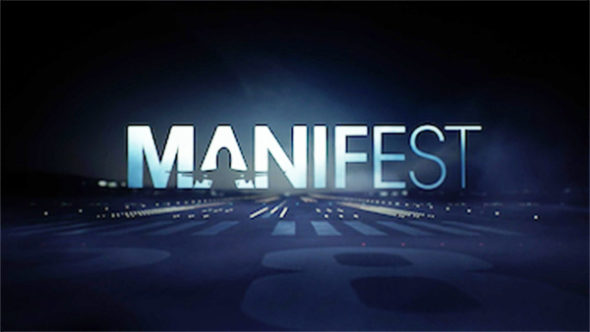 Manifest is adding to its cast for season three. Will Peltz will appear as a recurring character on the NBC drama. He joins cast members Melissa Roxburgh, Josh Dallas, Athena Karkanis, J.R. Ramirez, Luna Blaise, Jack Messina, Parveen Kaur, and Matt Long on the series.

The NBC drama follows the passengers of Flight 828 who returned home after a beach holiday to discover that five years have passed since they stepped onboard their flight. Passengers from the flight try to determine what happened to those five years and what caused their disappearance and their mysterious return.

Per Deadline, Peltz will play “Levi, a teaching assistant at the university where Ben works. His expertise in archeology brings him in contact with Olive, who’s eager to explore the results of TJ’s Egyptian research.”

Manifest will return at some point during the 2020-21 season, but an exact premiere date has not yet been set. Production on new episodes resumed earlier this month.

What do you think? Are you a fan of Manifest on NBC? Will you be watching season three when it eventually returns?

Each episode has me on the edge of my chair. Please bring Tahir and Danny back. Great characters. Poor Jared is looking for love in all the wrong places and we know he truly loves Michaela. Cal is growing up so fast. I love this show!!!

Can’t wait for Manifest to return. Love that show! Please come back soon.

Would rather have seen Emergence, the fabulous little Sci Fi show only a handful of people watched, but Manifest is my second favorite. It’s a lose/win for me and my husband. These days, with network TV being beaten into the ground by Internet TV, I will take it! I rarely watch cable TV any longer. But I also cannot sing praises of Internet TV with Netflix raising their prices, bowing down to the progressives, and canceling one of the best shows outside of Star Trek, Travelers, two years ago. It’s all starting to fall into the garbage bin, IMHO.

Yes looking forward to watching the show. It was very entertaining.

Great show! Can’t wait for it to come back on!

Hope to see Manifest back 2021. Well wishes to cast.

We will definitely watch and have enjoyed the first two seasons. Looking forward to another engaging round of these adventures.

We have watched and loved this show since it first began. We keep wondering what happened to the man who stole the airplane. Will he be coming back?

I love this show so much. Eagerly awaiting the start of season 3. The actors do a wonderful job!!