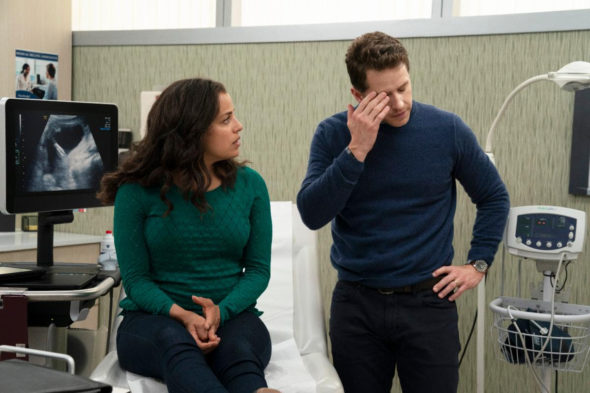 Manifest is returning with its second in January, and NBC is now giving fans of the series a glimpse at what is to come with new photos and new trailers. The series, which stars Melissa Roxburgh, Josh Dallas, Athena Karkanis, J.R. Ramirez, Luna Blaise, Jack Messina, and Parveen Kaur, was a surprise hit during its first season, and fans have a lot more questions than answers at this point.

NBC revealed more about the return of the season premiere in a press release. The episode, titled Fasten Your Seatbelts, is described as follows:

“As the Stone family reels in the aftermath of a devastating shooting, they’re hit with their most foreboding Calling yet, sending Ben (Josh Dallas) on a mission to locate two Flight 828 passengers who have mysteriously gone missing. Grace (Athena Karkanis) grapples with her new pregnancy, the Major (Elizabeth Marvel) attempts to tighten her grip on the unwitting Saanvi (Parveen Kaur), all while the clock on the lives of the 828ers continues to tick towards zero.”

Manifest will return for its second season on January 6. Check out the new footage and another photo from season two below. 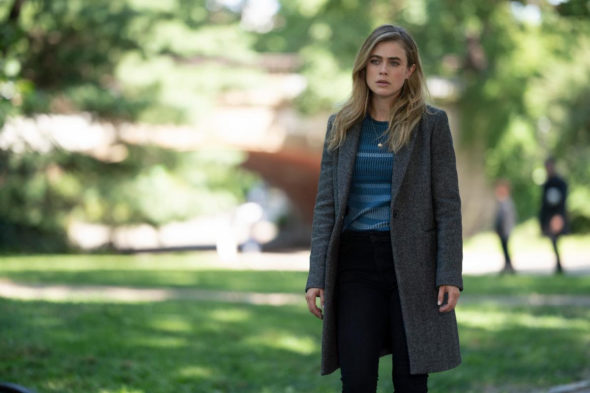 Love this show it is so different. It is not a cookie cutter like so many are.

So excited.. love this show. But dang it I thought it came back today. Have to wait until the 6th

Can’t wait!! I was so afraid they wouldn’t bring back a second season!!

I am so looking forward to the return of Manifest!!!
I really got hooked. Love it.

Woo Hoo can’t wait for the show to start!

I love love this show! Its my fav! Im so happy that it’s on again.

So excited!! Love this show! The best since svu

Love this show. Hope it continues to do well.
They have taken so many other sci films.
We all love the show!!

Omg so excited for the return of Manifest can’t wait

I am counting the days. I can’t wait

I am sooo glad Manifest is returning!!!

I’m excited also that Manifest is returning. I loved that show!

I can’t believe a weak show like this survived for another season. But I’m sure this season will be the last.

yes just reminds me of “lost” on ABC