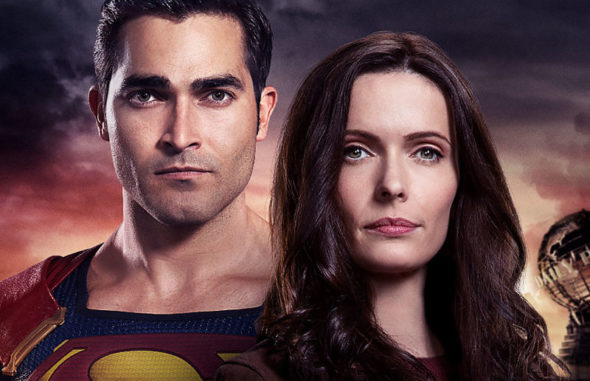 Superman & Lois now has a Degrassi: The Next Generation alum as a part of its cast. Stacey Farber is joining the cast of the new superhero series as a recurring character named Leslie Larr.

The Wrap revealed that Farr is “the right hand to one of the most influential people on the planet, she’s gone from a young, idealistic dreamer to a hardened, world-worn dream killer. Athletic, strong… and oftentimes heartless.”

It is likely she is the right hand to Lex Luthor, who has been played by Jon Cryer in the Arrowverse. Fans will likely see him on Superman & Lois as well, which is a good thing with Supergirl ending after this upcoming season on The CW.

It is also possible Larr is a different villain for the series. Her name is similar to Lesla-Larr, another Kryptonian that found her way to Earth. She first appeared as a villain opposite Supergirl in a comic released in 1961.

The new Superman & Lois TV series is set to premiere in January 2021.

What do you think? Are you excited about this new addition to Arrowverse?

Absolutely love this show! Always look forward to the next episode. Love all of the actors too.

I wish that Stacey Farber would also come a regular in Supergirl too. It would be wild to see a battle royal between the two Supergirls. I can’t wait to see what kind of trouble she will cause Superman and Lois.

Look forward to seeing it next year until wait then bummer too.

Finally something look forward besides Tom Welling Smallville series was the best show ever. Hope this superhero going to be good series. Love Lois from movies never seen married together Clerk Kent as Superman. Next year I wait until then which stinks bummer too.

I agree with you on Smallville, but was not impressed with the new Superman or Lois on the Crisis Event.
Smallville has ruined me for Superhero shows, as it was so good everything else pales in comparison.