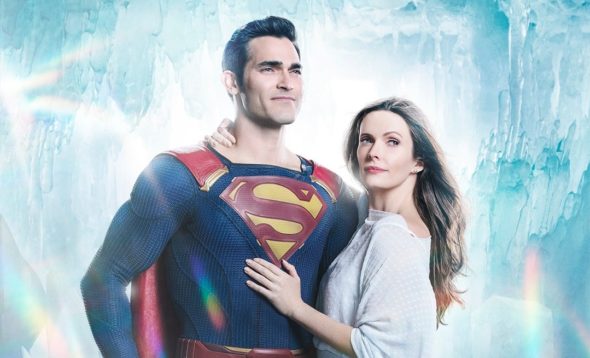 Lois now has her father! The new Superman & Lois, which is headed to The CW next season, has cast Dylan Walsh as General Lane. Fans of Nip/Tuck will recognize the actor. Tyler Hoechlin and Elizabeth Tulloch already star in the series.

Per Deadline, General Lane is described as a no-nonsense Army general who’s determined to keep America, and the world, safe from all threats – from this world or beyond. Lane’s a workaholic who demands nothing but excellence from all those in his life.

The new series on The CW will see Lois and Clark taking on parenthood. They had two sons at the end of Crisis.

What do you think? Are you excited for this new Superman series?

Looking Forward To Seeing Superman And Lois. Also Hoping To See Greenarrow And The Canaries. Get There Series Pickup As well

Very happy that we have superman with wife and children

I can’t wait to see the first episode and the supporting cast along with the first villain /heroes that he will encounter. I still hope that it will be someone beside Lex Luthor