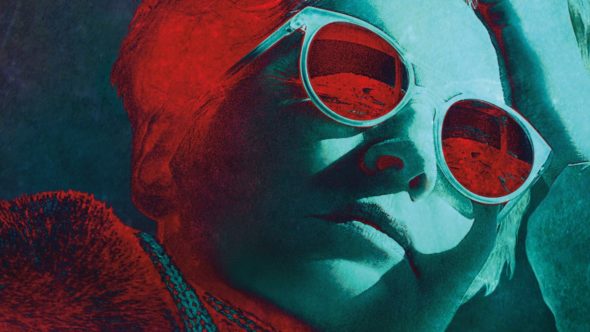 HBO introduced Big Little Lies as mini-series last year, but it was so popular, they eventually renewed it for a second season. Now, here comes the Mosaic TV show. Like Big Little Lies it has a pretty big star taking the lead. What’s more, Steven Soderbergh directed it, and alternative view points of the series are available via a new, interactive iOS/Android mobile app. That seems like a pretty big investment for a six-episode series. Could it be the next anthology? Will Mosaic be cancelled or renewed for season two? Stay tuned.

What do you think? Do you like the Mosaic TV series. Should HBO cancel or renew it for a second season?

Don’t let what happened to The Knick happen. Greatest series ever.. bring back the The Knick also.

Enjoyed it and hoped there was a next episode. Hope there will be a Season 2.

Renew so we can find out who really murdered Olivia!