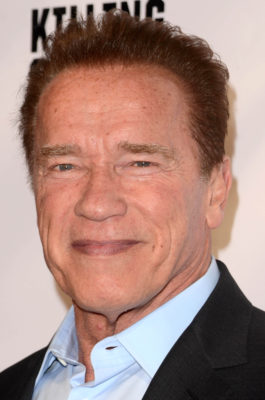 From Mark Montgomery and Trey Callaway, the Western drama ” is a mystery set in the Oklahoma Indian Territory in the late 1800s. It tells the dark and dangerous tale of a deputy who is not only tasked by a notoriously brutal judge with apprehending a legendary outlaw in the wilderness – but must also partner with a ruthless Federal Marshal to make sure justice is properly served.”

Schwarzenegger is reportedly attached to star in and executive produce Outrider if the project is picked up by Prime Video.

What do you think? Are you a fan of Arnold Schwarzenegger? Would you watch Outrider?

Sounds great, can’t wait. I have became a fan of Amazons and hope they will develop and air this show.