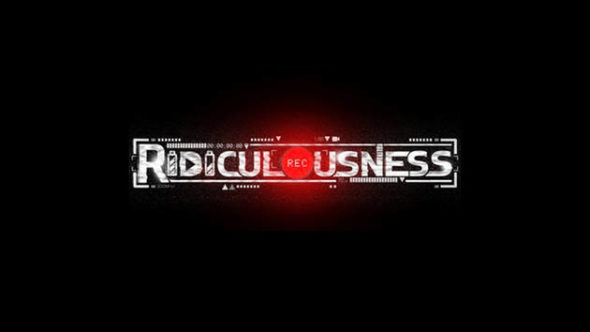 A new season of Ridiculousness is coming, and fans of the series don’t have to wait long for its premiere. The new season will arrive on MTV next week, and there are plenty of celebrity guests set for the new season. A new trailer shows off a bit of what fans can expect.

MTV revealed more about the return of the series with a press release. Check that out below.

What do you think? Are you excited for the return of this series? Will you watch the new season of Ridiculousness?