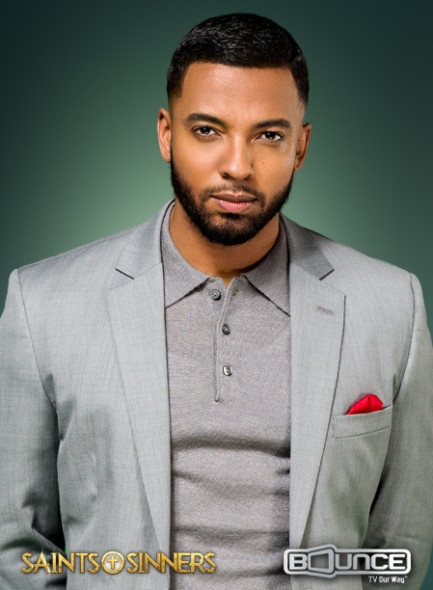 Can you tell me when will the reruns for season 1 come on tv.

Also I need to know the dates and showtimes for season 2 when is the season 2 airing for Saints and Sinners. I am huge fan of the hit series. I am a big fan of Christian Keyes.

I love Saints & Sinners and all the stars. Thank you for the drama.

I loved season 1! Captivating looking forward to it like empire!

I love everything about this series.

I love saints&sinners been watching from day one cant wait for the second season. Clifton Powell rocks Vanessa do ya thing boo Christian I see ya boi.

Oh yes! I can’t WAIT for Season 2! Love the show! Love the characters! And the storylines are on fiya!

Thanks Bounce TV . I LOVE the show. Especially the cast. Thanks .

Saints and Sinners is a well written script that my 21 year old son and myself watch together every Sunday evening. Thank You Bounce TV for a season two-can’t wait.

I love Saints and Sinners it’s one great hot show .Keeps you on the edge of your seat.