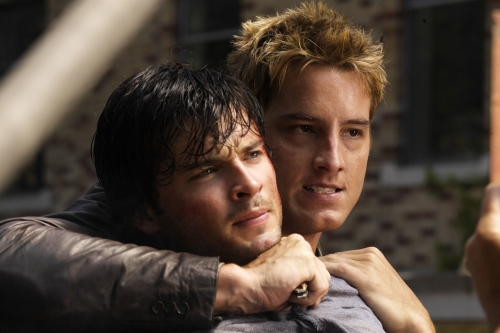 Are you a fan of Smallville? Recently, star Justin Hartley spoke with Syfy Wire about the CW spin-off series that never happened.

In the interview, Hartley revealed The CW had several ideas for a Smallville spin-off, including one called Metropolis:

While I was on Smallville, there were several different spin-off ideas that they had. They wanted to do a spin-off called Metropolis or something like that, I heard whispers of that. It was Lois and Oliver in Metropolis and whatever that was. They were trying to extend the life of the show.”

What do you think? Did you watch Smallville? What spin-off series would you have watched?

That shame never made spinoff so good love it compare trash really superhero shows are nowadays.