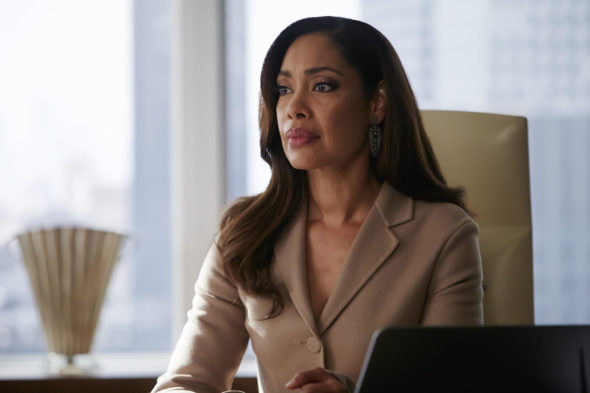 USA Network has not yet announced a premiere date for Pearson, but it is expected to debut later this year.

What do you think? Are you a fan of Suits? Will you watch Pearson?

Watched first episode of Pearson, Terrible. Had high expectations after stellar performance on Suits. Couldn’t have been more disappointed!

I Loved Suits, hope Pearson is as successful. I will watch, at least in the beginning.

I loved Suits, I really hope that all the characters get a chance to appear on the new series at least once before it’s demise. I will continue to watch.