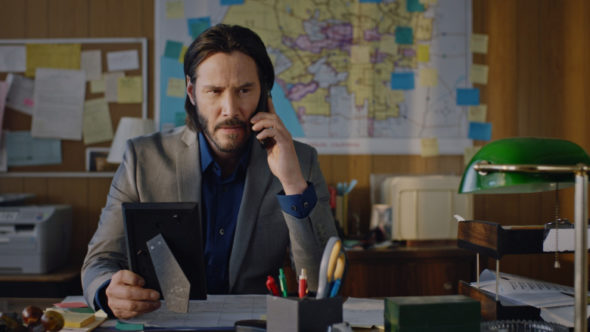 “I want us to take the dicks to a whole new level.” Season two of Swedish Dicks premieres tonight, July 26th, on Pop.

What do you think? Have you seen Swedish Dicks? Will you watch season two?