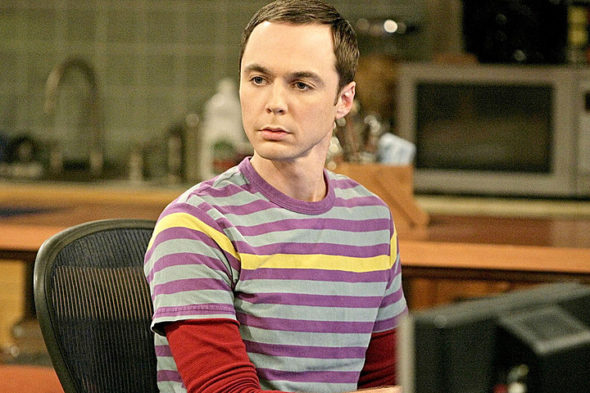 Big Bang Theory fans are in for a treat. USA Today reports the final season of the CBS TV show will feature more crossovers with Young Sheldon.

What do you think? Are you a fan of The Big Bang Theory? Do you watch Young Sheldon?

I agree with DIANA below, Please have at least some of them on to make a show. We are going to miss them so badly. We absolutely LOVE that show.

Please reconsider cancelling BBT. Its one of the best shows on TV!

I love BBT and all the characters in the series, but this year is so special with Sheldon and Amy having and adventure of their own! I hope all the main cast members have as much fun
and fulfillment as they do‼ Raj needs a lady friend that can handle his delicate array of fantasy and parent problems and I hope Stewart finds love with his employee that went to the wedding with him‼ That way it’s a WIN-Win for everyone!

I love BBT, and sad to see it end. I watch young sheldon but it’s not nearly as good as BBT!!!