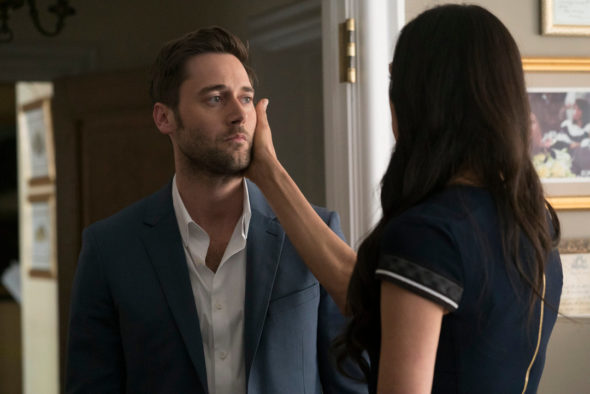 Yes yes yes it would be wonderful to have Tom back…best news ever.
PLEASE BRING HIM BACK‼️

Yes, yes, yes! I always wanted Tom to be alive, just under cover maybe? I loved his and Liz’s love story, plus he was such a part of the team!

Yes bring Tom back!!!! If not while series running – when series decides it will be the final (not anytime soon) please bring him back forcLiz happy ending! George Clooney did it! It can be done without being too soapy. Just re-watched Blacklist cried like a baby AGAIN season 5 – the tragic Live stories in this series – heartbreaking

OMG YES!!! It’s like the series has a gaping hole in it without Tom Keen. And his character is so unusual I’m sure it could be written in to the story to bring him back. He is great and was such a compelling character. Starting out so under the radar as an almost Harry Potter style good guy … and then the writers let rip. His character added so much to the role. I wish Ryan Eggold well in all he does but I personally would love to see him back in The Blacklist and I’m definitely not alone.

Yes It would be ok

I would like to see Ryan Eggold to return to the Blacklist. His death could have been staged and he lost his memory due to head injury. Red has his stashed away somewhere in some palace as he slowly regains his memory. I watch his other series. He is an A list actor and add’s more action to the series. Blacklist is my favorite show, I have watched it from the beginning of the series. Tom Keen kind of went off on his own which at times annoyed Red. His character is both interesting and charming in range of roles… Read more »