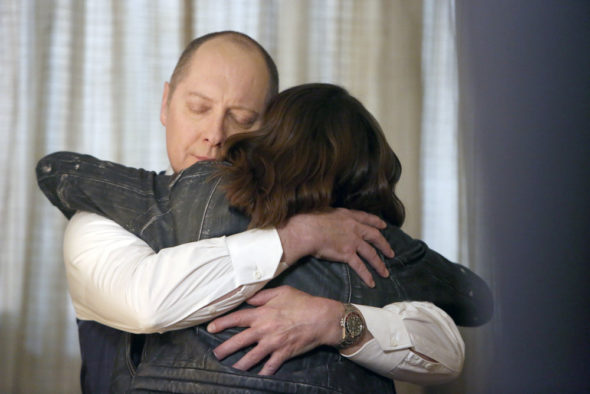 What’s next for The Blacklist? Recently, the cast spoke with Variety the future of the NBC TV show while filming the 100th episode.

On the set of The Blacklist‘s 100th episode, James Spader revealed season five might not be the end for the NBC TV show:

What I’m really amazed at is that after 100 episodes we have so much more story to tell. We’ve still got a ways to go until the endgame.”

What do you think? Do you watch The Blacklist? How many more seasons do you want?

Yeah I have one

I think it’s a great program and it is dangerously close to real life.
I hope that they continue to keep it interesting and going for a long time!
It’s a great form of reality TV.