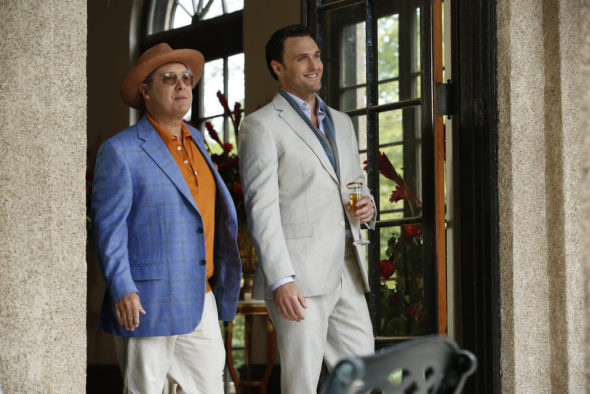 Are you ready for the new season of The Blacklist? This week, NBC announced season six will debut with a two-part premiere.

Season six of The Blacklist will premiere on NBC in two parts over two nights beginning January 3rd at 10 p.m. ET/PT and concluding on January 4th at 9 p.m. ET/PT.

What do you think? Do you watch The Blacklist? Are you excited for the new season?

Yes, James Spader is an amazing actor. Blacklist should have at least 3-4 more seasons!

Love the Blacklist. I. Would have been upset if this was cancelled.
There are so few of good shows left on TV. Still waiting for Mr Kaplan to return.

The Blacklist is a great show! The new two night premier is a smart idea.

So glad this show is coming back.

Great show so happy it is back, took so long. Just wish they would of kept Tom Keen and got rid of that annoying Elisabeth