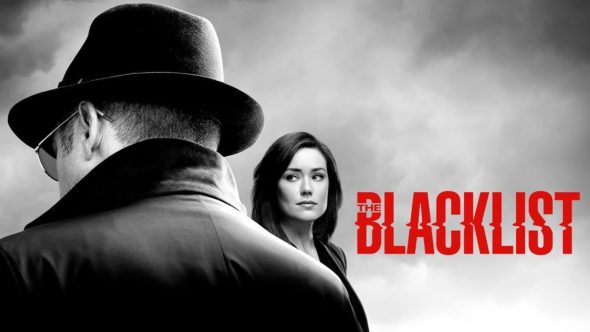 The Blacklist has something special in store. NBC just announced the TV show’s season seven finale will be a live-action/animation hybrid.

The thriller centers on one of the FBI’s most wanted fugitives, Raymond “Red” Reddington (James Spader), who offers to help the authorities if a specific rookie agent, Elizabeth Keen (Megan Boone), partners with him. The cast also includes Diego Klattenhoff, Amir Arison, Hisham Tawfiq and Harry Lennix.

According to NBC, The Blacklist was halfway through filming its season seven finale when production shut down because of the ongoing pandemic. Fortunately, producers came up with the solution to do half the episode in a graphic novel-style animation. The special season finale will premiere on NBCon May 15th at 8 p.m. ET/PT.

What do you think? Do you watch The Blacklist? Are you excited for the hybrid finale?

Bravo! I had no idea that Clark Middleton had passed. He deserved the beautiful and shocking and a few smiles the Blacklist gave Clark a “beautiful send off”. Thank you.

This is what I love about “The Blacklist” production, having animation is going to be assume. This show is one of the best and I hope it goes on for many years, the suspense they keep you wondering and just when you think you figured it out, wham you do not know anything.
So sad we have come to the season end, time to watch reruns of the Blacklist, never get tired of it.

The best series on television!!!

I love Blacklist. James Spader is Reddington through and through. The crazy criminals he has the Task Force go after are like nothing else we’ve ever seen before. And have we ever seen a sidekick like Denbay? This finale should not disappoint. Bring on season18!