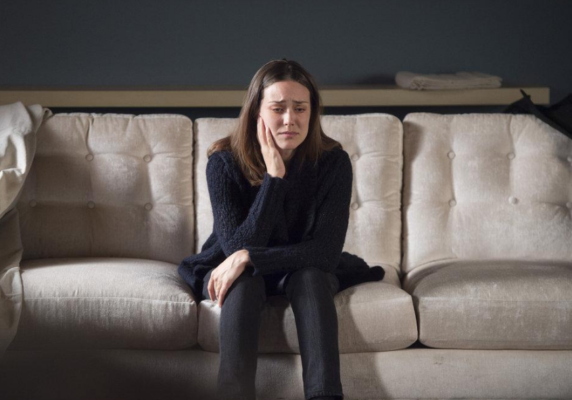 The Blacklist is coming back soon. Recently, NBC released new photos and a preview for the series’ season five return in January.

Season five of The Blacklist returns to NBC on January 3rd at 8 p.m. ET/PT.

‘THE BLACKLIST’ WINTER PREMIERE
Wednesday, Jan. 3 (8-9 p.m. ET) on NBC
“Ruin”
Liz (Megan Boone) abandons her old life and seeks out a fresh start in a place where no one knows her history, her name, or the depths of her grief. When an unexpected threat finds her, she is forced to draw on her emotional and physical strength in a brutal fight for survival. Famke Janssen guest stars.” 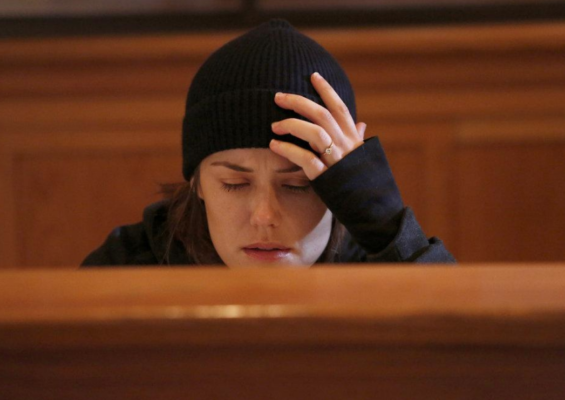 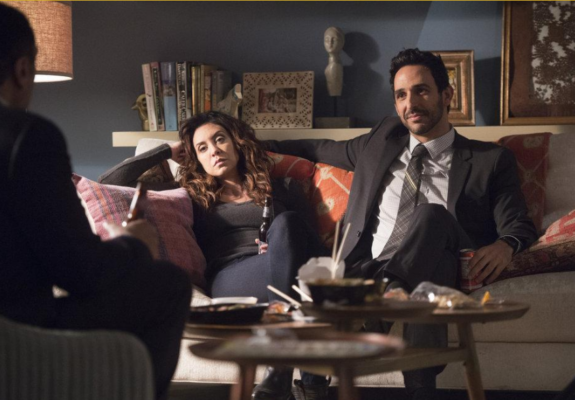 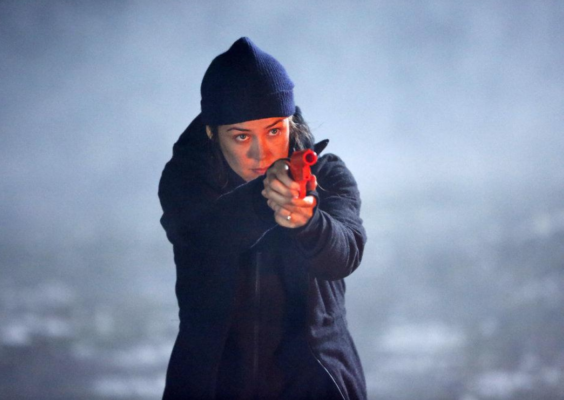 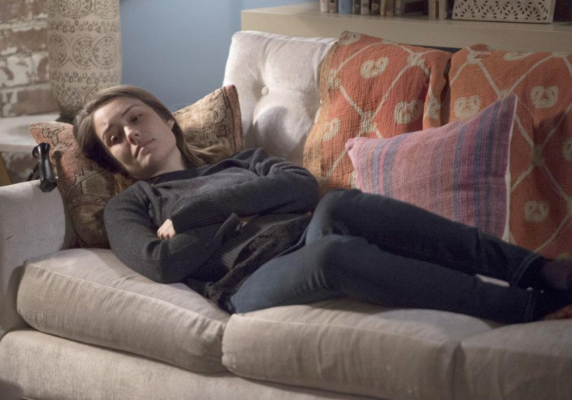 What do you think? Do you watch The Blacklist? Are you enjoying season five so far?

Please bring Blacklist back for the next season. GREAT SHOW!!

If NBC would interrupt other shows as much as they do black list I bet their reviews would go down too. Always a let down when NBC cancels black list for some other lame show. I just move on to Netflix or a different channel. Come on NBC, get it together!

Find those bones already! Prove there is a baby being cared for. Let us in on whether Red is her bio father or maybe just an uncle? Bring back Mr. Kaplan & have her kill Red.There. Show done.

After suffering TK for nearly 5 seasons when he should have been killed off in season 1, a failed spin off ( after just 8 episodes), we still now have to endure Liz trying to avenge his death. Those two should never have been put back together, as per Megan Boone’s comment on that relationship; after the way he treated Liz, just unforgivable. The show’s premise was about Red & Liz, but since season 3B, it’s been nearly unwatchable. Too much soap opera drama, a baby who they don’t know what to do with and should never have been part… Read more »

The Blacklist is a terrific awesome excellent great super fantastic very cool Television Series/Television Shows especially on Season 5 the Cast and Crews are amazing also I do hope pray wish that They’ll still renew the Season for a 6th because James Spader is “The Man” playing Raymond “Red” Reddington He’s brilliant plus Megan Boone and Ryan Eggold are incredible pair as Special Agent Elizabeth “Liz” Keane and Tom Keane who I don’t give any spoilers! NBC keep this Series/Show going as long as it’s continues which I do still hope pray wish that it will!!

I love this show, so upset her husband on the show Ryan Egold died, I hope he really didn’t, love the 2 of them together..

no ryan eggold has done interviews saying he is dead, although with famke jensen guest starring we might have an idea of who the babysitter was, as she was tom’s mom