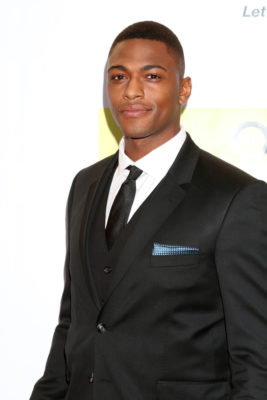 The procedural drama centers on Cassie Bishop, who “can see and communicate with the dead, helping them with their unresolved problems … whether she likes it or not.” The cast includes Harriet Dyer, Paul Blackthorn, Anne-Marie Johnson, Cindy Luna, and Chad James Buchanan.

On The InBetween, Cornwell will be playing  FBI Agent Damien Asante, a role originally played by Yusuf Gatewood in the pilot. NBC has yet to announced a premiere date for the upcoming series.

What do you think? Are you a fan of crime dramas? Will you watch The InBetween?

Love the show looking forward to another season

If they need to recast characters they should just cancel the shw instead. Recasting is so stupid.