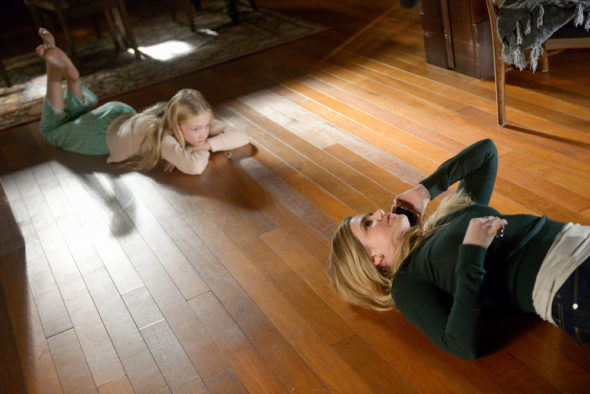 I find it extremely disappointing that NBC has cancelled The Inbetween. This is the first paranormal series to hit our screens in a very long time. Please go in for season 2.

Please bring this show. It had everything and was a real show to look forward to. There are WAY TOO MANY reality shows… we need drama like this show. Someone please make them bring it back.

I was really looking forward to the new episode. So when the next season coming on?

I cant believe they left the end of season 1 like that!! then cancelled the second season im fuming i was soo looking forward to watching the next episode! they should definitely make another season it was amazing!

Please don’t cancel The Inbetween, my husband and I loved it!

I absolutely love The in between, and I am absolutely gutted there won’t be a second season!. Just started to get into the characters, there’s so much more they can give depth to. BRING IT BACK NBC!!!

I’ve started it as amamzi g xx and I’ve begged the. Go bring it back xx the sets more cause Bryan is just had his brain tumour out xx so there’s got to be more xx pkz pl bring it back xxxx plz xxxx