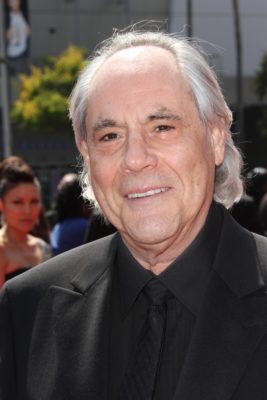 Unfortunately, the Will & Grace reboot won’t see the return of one familiar face. Alan Arkin, who played Grace’s dad Martin during the show’s original run, was unable to return for season nine, so Robert Klein will be taking over the role for the NBC series.

What do you think? Are you watching the Will & Grace reboot? Do you think the new episodes hold up to the original run?