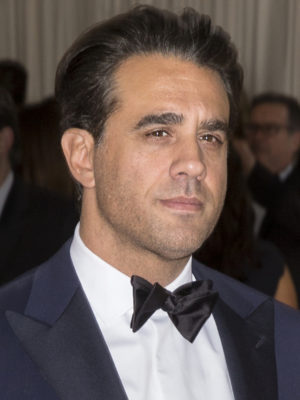 Vince is back. TVLine reports Bobby Cannavale will return for NBC’s upcoming Will & Grace reboot.

Will & Grace returns for season nine on NBC on September 28th at 9 p.m. ET/PT.

Check out a photo of Cannavale on set below:

What do you think? Are you a Will & Grace fan? Are you excited to see the show return?

Yeah, I always loved this show! Along with Friends & Sex in the City, too bad all shows can’t return! Cuz I REALLY miss Debbra Messings show with her twin sons! I couldn’t believe it got cancelled! I was SO mad when it got cancelled!