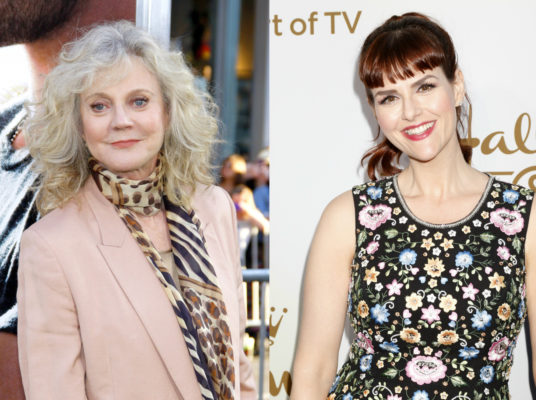 Will & Grace has some new company. According to The Hollywood Reporter, Blythe Danner, Sara Rue, and Alec Baldwin will guest on the NBC reboot.

It’s unclear when Danner, Rue, and Baldwin will appear on Will & Grace, but they are far from the only guest stars slated for season nine of the NBC series. Other guest stars include Harry Connick Jr., Bobby Cannavale, Minnie Driver, Ben Platt, Michelle Obama, Michael Angarano, and Jane Lynch.

What do you think? Are you watching the Will & Grace reboot? Who would you like to see guest star on the comedy?

I’m still trying to figure out why this show was brought back. The show ran on NBC from 1998 – 2006 (8 years). I think that was long enough. This show needs to be put back in the vault. Let it go NBC! Should have never brought this show back (imho).

It’s their second-highest rated scripted series so I think NBC would disagree.