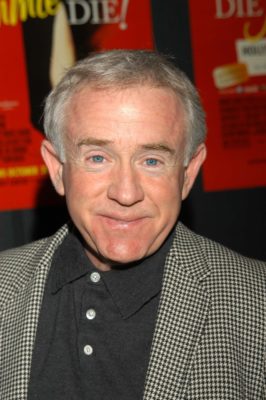 Jordan will make an appearance on the October 26th episode of Will & Grace, titled “How to Succeed in Business Without Really Crying,” which airs on NBC at 9 p.m. ET/PT. New Girl‘s Max Greenfield will also guest.

Check out photos and more info below: 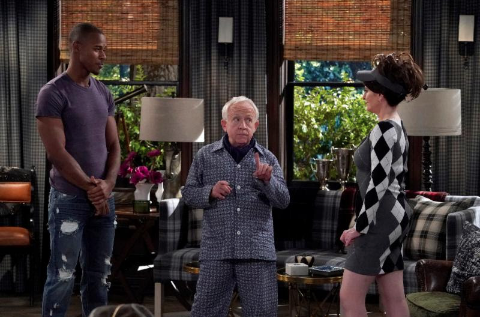 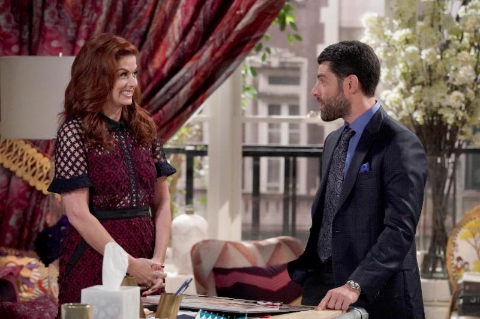 How to Succeed in Business Without Really Crying”

WILL AND GRACE FACE THE BIGGEST DECISIONS OF THEIR CAREERS – OR DO THEY? – MAX GREENFIELD AND LESLIE JORDAN GUEST STAR Grace (Debra Messing) tries for her biggest job yet: decorating a string of boutique hotels for an obnoxious mogul (guest star Max Greenfield). Meanwhile, Will (Eric McCormack) is surprised at his reaction to making Senior Partner; Beverly Leslie (Leslie Jordan) discloses his secret to Karen (Megan Mullally); and Jack (Sean Hayes) owns half of a winning lottery ticket.

What do you think? Are you watching the new season of Will & Grace? What other characters would you like to see return?

Don’t really care for Will and Grace. It had its time but to bring it back I do not think was a good idea.