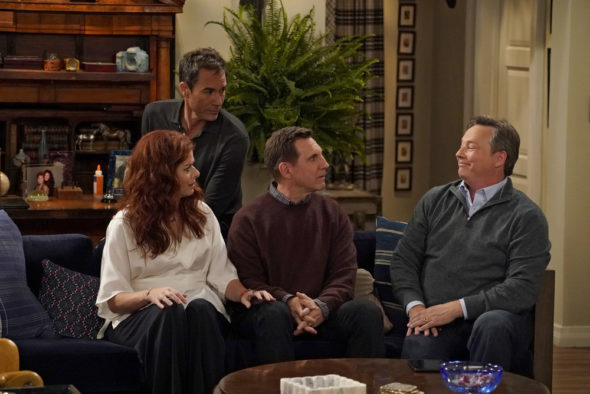 Will & Grace is back with brand new episodes starting Thursday night, and the comedy will see appearances by Bobby Cannavale and Molly Shannon in January.

NBC released details about the first three episodes in 2018 recently. Check out those details below.

01/04/2018 (09:00PM – 09:31PM) (Thursday): WILL AND GRACE CONSIDER TAKING THEIR RELATIONSHIP TO THE NEXT LEVEL – NICK OFFERMAN GUEST STARS Will (Eric McCormack) and Grace (Debra Messing) try to convince themselves they are okay with dating the same man, the charismatic “Bad Boy of Bread” (special guest star Nick Offerman). Jack (Sean Hayes) and Karen (Megan Mullally) get an annoying commercial jingle stuck in their heads and must seek medical attention.

Are you excited for the return of Will & Grace? Tell us what you think. 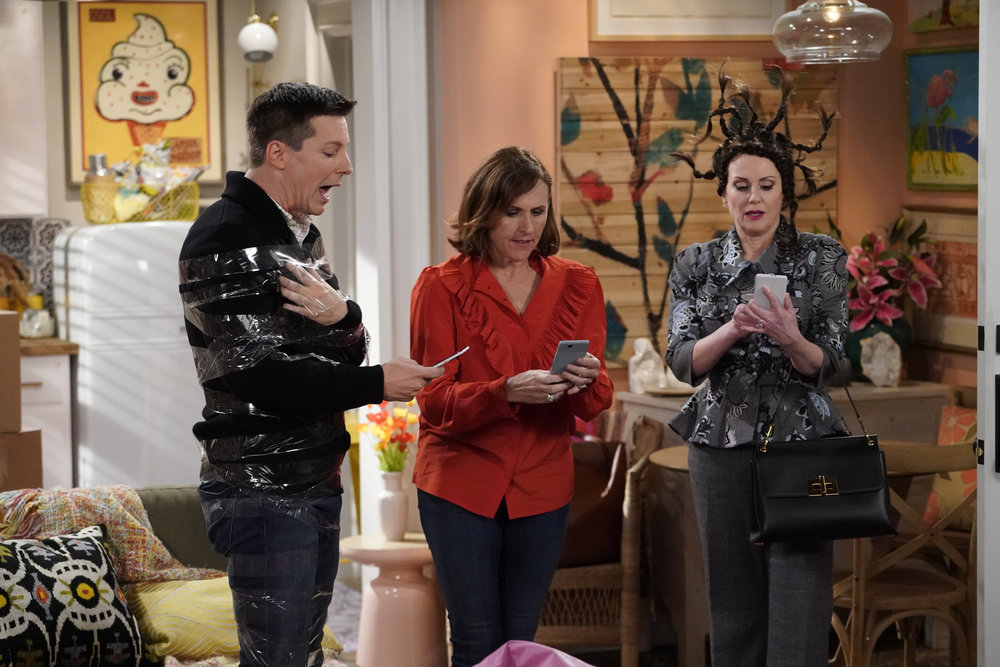 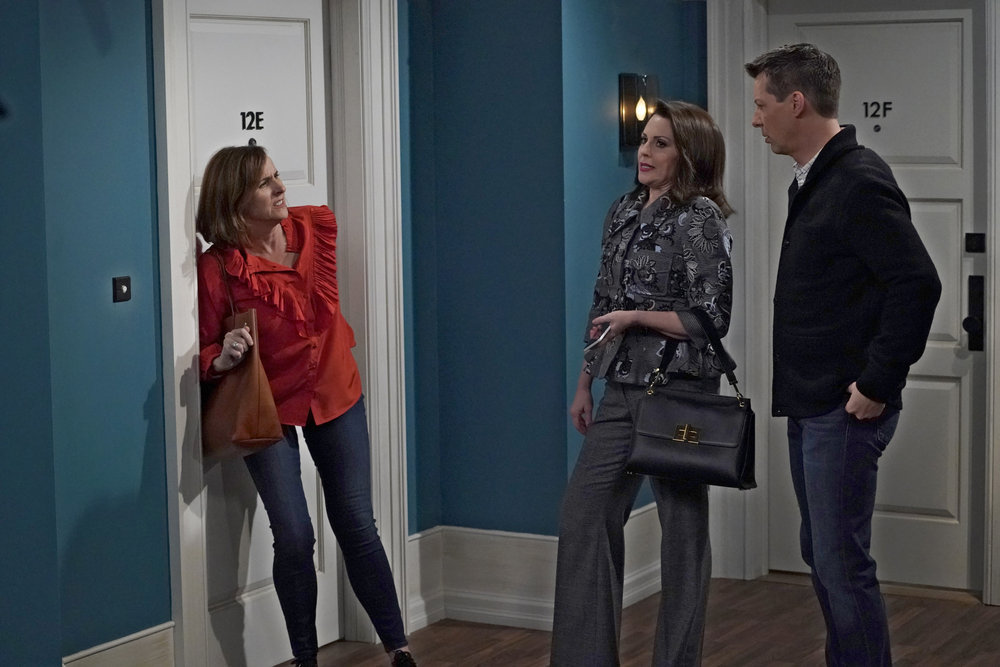 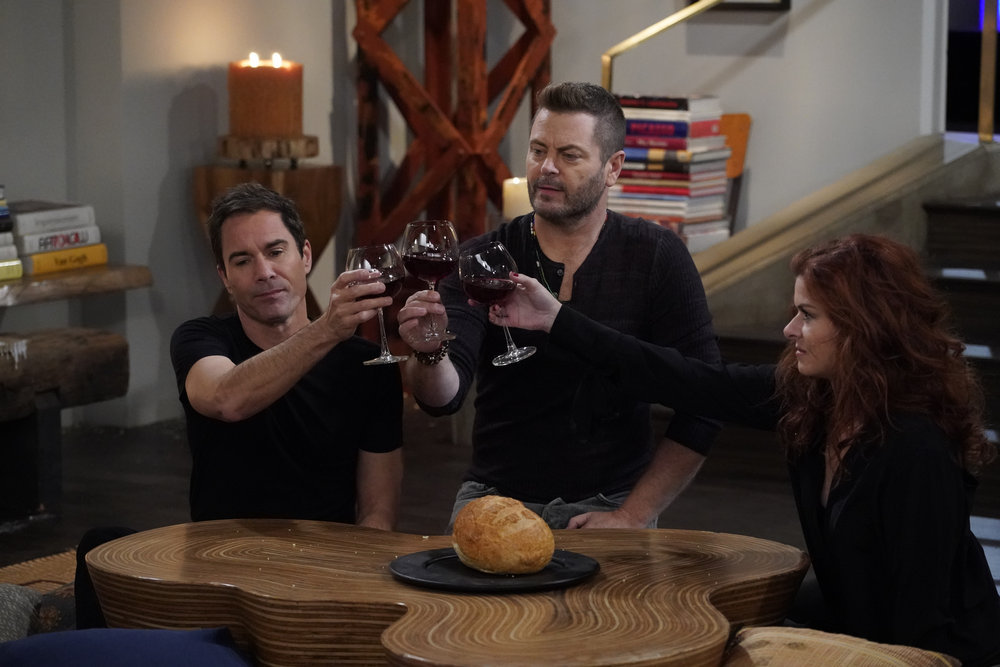