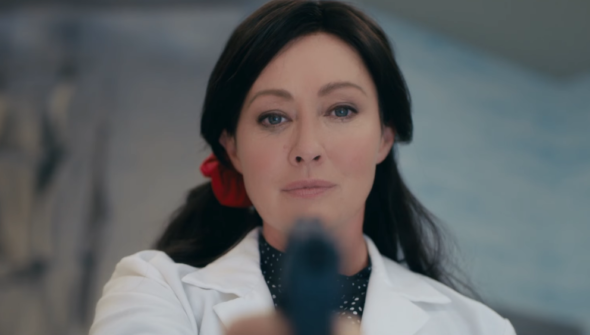 What do you think? Are you a fan of the 1980s movie Heathers? Will you watch the TV series?

It looks like this will be a remake which will make concessions to millennium culture [i.e. one of the Heathers is a gay boy]. Makes perfect sense since the original was a cult classic and made its imprint on everything from “Mean Girls” to “MAGA”. I’m assuming that Doherty will goof on her old character, perhaps turn out to be the mother of one of the new Heathers or possibly Veronica. I just hope there will be room for Winona and Christen.