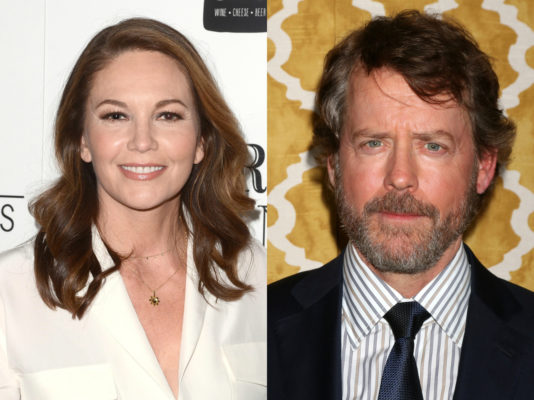 Netflix has not revealed who Diane Lane and Greg Kinnear will play in the final season of House of Cards, but you can read more info below:

· Academy Award-nominated actors Diane Lane and Greg Kinnear will join the cast of House of Cards for the final season.

· The landmark series House of Cards – from the studio MRC (the studio also behind the hit Netflix series Ozark) – the first original series produced for Netflix, began production today.

· The series was created by Beau Willimon and is produced by Donen/Fincher/Roth, with MRC as the studio, for Netflix.”

What do you think? Do you watch House of Cards? Will you watch the final season?