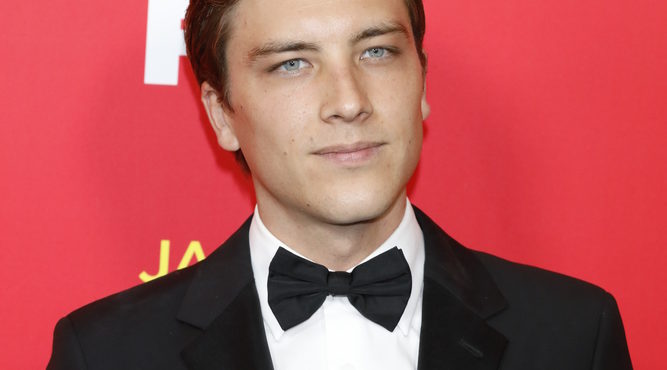 House of Cards fans will soon see Cody Fern on the series. He has joined the cast of the series as a regular member of the cast for its final season.  He was last seen on American Crime Story.

Netflix revealed more Fern’s new role on the series in a press release. Check that out below.

Are you planning to watch the final season of House of Cards? Tell us what you think.