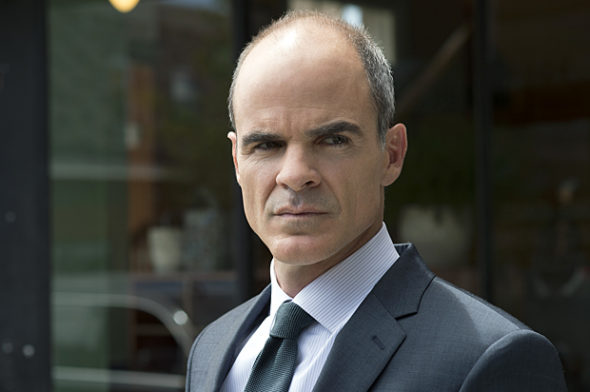 What will happen after House of Cards ends? Deadline reports Netflix is considering a spin-off to the political drama.

Earlier, the streaming service announced House of Cards will end after its sixth season. The show’s cancellation comes in response to recent sexual assault allegations against the lead star, Kevin Spacey.

According to Deadline, Netflix is chewing over a House of Cards spin-off about Michael Kelly’s character, Doug Stamper. The streaming service has not released any further details.

What do you think? Do you watch House of Cards? Would you watch a spin-off?

I might consider watching a spin off, it would depend on the cast and how much the story line changes. Why can’t House of Cards continue with something happening to Francis, and Claire becoming president?It is so unfair to the cast and fans to cancel the whole show over allegations against one person!! I hate it that Kevin Spacey has been fired…I really like him as an actor!!

Absolutely I truly loved that show have been waiting for it to start back up again. So disappointed that it will not return can’t tell you how much it meant to me. I would like to spin off hopefully you can bring back Robin Wright. she is fantastic

Yes, a spin-off with some new blood would continue the show; Clare!!!!

I would miss Spacey in this show but a spinoff with Clare would be better!

Why would we want to see a spin-off about Cold-Blooded Killer Doug Stamper?! I’d rather see a Spin-Off about Clare!!! The First Woman President… Now that’s what I’d watch…

I have zero interest in a spin off without Kevin Spacey. He is the only reason I watch the show.