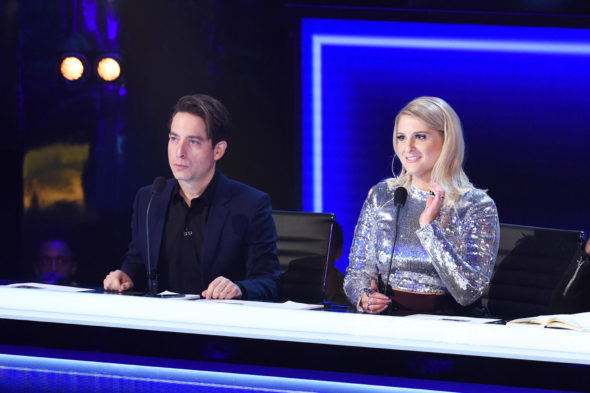 The Four is down to just three. Deadline reports FOX has dropped Charlie Walk from the freshman TV series amid allegations of sexual harassment.

The singing competition show centers on four singers as they face off in hopes of winning a promotional deal with iHeartRadio. Alongside Walk, the judges’ panel includes Meghan Trainor, Sean Combs, and DJ Khaled.

Following accusations of sexual misconduct, FOX is making plans for Charlie Walk to leave The Four. The record executive has already been put on leave from Universal Music Group. Though, it’s unclear how Walk’s exit from The Four will affect the show’s upcoming finale.

FOX has responded to the matter by saying they are “reviewing this matter and are committed to fostering a safe environment on all of our shows.”

What do you think? Do you watch The Four? Do you think Walk should be replaced?

I don’t know anything about this person, but “alleged” is the key word. Was he shown to have harassed someone. If not then innocence should be presumed until he has and the guy retained. Guilt before proof is what has ruined societies.