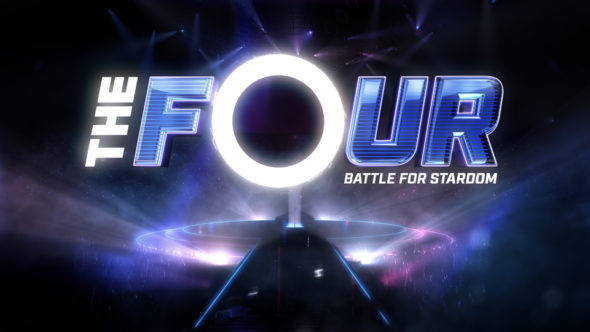 The Four: Battle for Stardom is starting off the new year right! The series will premiere next Thursday, but a special preview for the series will air on New Year’s Eve.

FOX revealed more about the special preview in a press release. Check that out below.

Are you planning to check out The Four on FOX? Tell us what you think.

I could have sworn there are, in fact, more music genres than four people can cover.

Sounds stupid. Hardly anybody from these shows has future success.