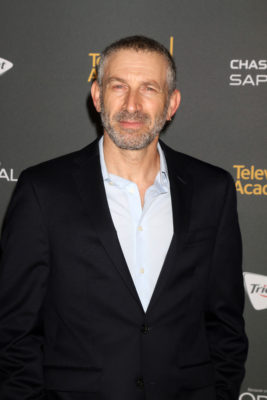 Little has been revealed about the follow-up series to The Young Pope, but it will be”set in the world of modern papacy” and directed by Paolo Sorrentino. The cast also includes John Malkovich and Jude Law.

HBO has not yet announced Ivanir’s role in The New Pope or a release date.

Loved The Young Pope, but sadly although followed The New Pope, was rather disappointed as seemed to drag on. Thought the final episode was the best of the series.