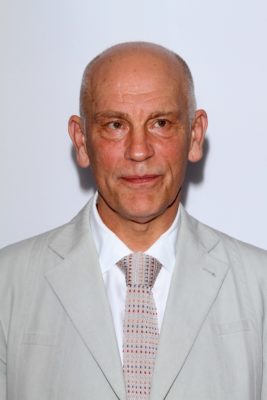 John Malkovich is headed to HBO. According to The Hollywood Reporter, the Billions star has joined the network’s follow-up TV show to The Young Pope, The New Pope.

Few details have been released regarding The New Pope, but it will follow the events of The Young Pope, which starred Jude Law as “an outrageously conservative figurehead who seems hell-bent on turning the world of the Vatican upside down.”

On The New Pope, Malkovich will join returning star Jude Law and writers Paolo Sorrentino, Umberto Contarello and Stefano Bises. The HBO series is set to being production in November.

What do you think? Did you see The Young Pope? Will you watch The New Pope?

It really won’t be long now until television’s best returns.

I love this show. So excited for the next chapter

Absolutely thrilled that this is returning & JM with JL should be a fine set of acting chops.