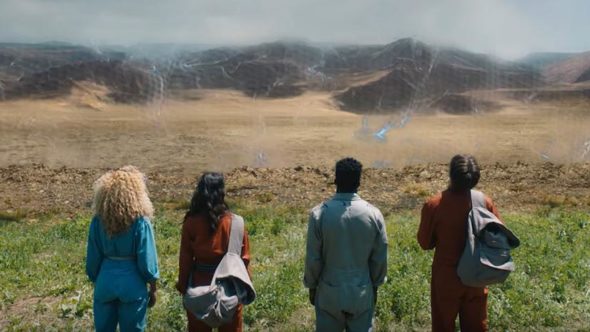 Utopia Falls is coming soon to Hulu, and the streaming service is given viewers even more information and a closer look at the new sci-fi drama before it premieres. Hulu shared a trailer, poster and plot of the series in advance of its release next week.

The cast of the series features Robyn Alomar, Akiel Julien , Robbie Graham-Kuntz , Phillip Lewitski , Humberly Gonzalez, Devyn Nekoda and Mickeey Nguyen. The series follows their characters and others as they live in a futuristic world.

As for the plot of the Hulu series, the streaming service revealed more about that in a press release:

“Hundreds of years in the future, in the last living colony on earth, a city called New Babyl, twenty-four teenage candidates are chosen to take part in an annual musical competition known as The Exemplar. For all of them it’s a chance to write their names in the history books, but for Aliyah, the independent and adventurous daughter to a city government official, it’s the beginning of an incredible adventure. Through the discovery of a mysterious archive, she is exposed to hip-hop, an ancient form of music culture, which will lead her to question everything she has ever known and change her world forever.

The journey to unravel that mystery will play out over the course of the first season while our candidates prepare and participate in The Exemplar competition. Channeling the rebellious spirit of Hip-hop, Aliyah and her friends face off against the government for the freedom of the people in a finale that will rock the very foundation of their society, changing all of their lives forever.

Utopia Falls is the first ever Sci-Fi Hip-hop television series and is from the creator/director of Find Me In Paris. It is prestige television for a new generation of young audiences who are culturally diverse, socially and politically minded, and are motivated to see themselves and their issues represented on screen.”

Check out the poster and trailer for the new series below. Utopia Falls premieres on February 14.

What do you think? Do you plan to check out this new sci-fi series next week? 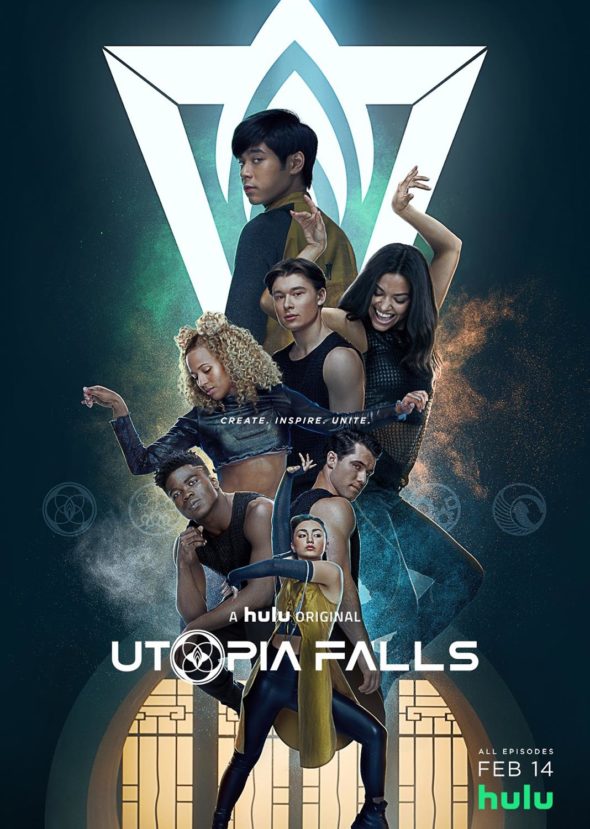