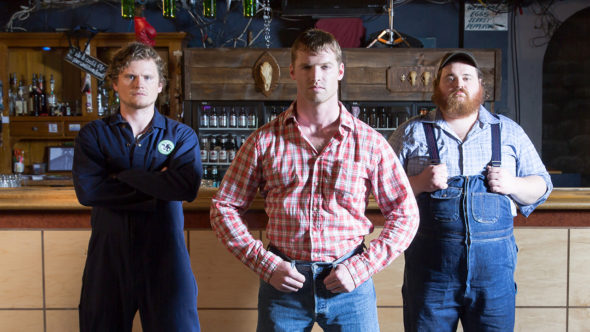 The Canadian comedy series “revolves around the dustups Wayne (Jared Keeso) and his pals get into with their small-town rivals. For the hicks, skids and hockey players of Letterkenny, getting your ass kicked is a legitimate concern on a day-to-day basis.”

Season eight of Letterkenny premieres on Hulu on December 27th.

What do you think? Do you watch Letterkenny? Are you excited for the new season?