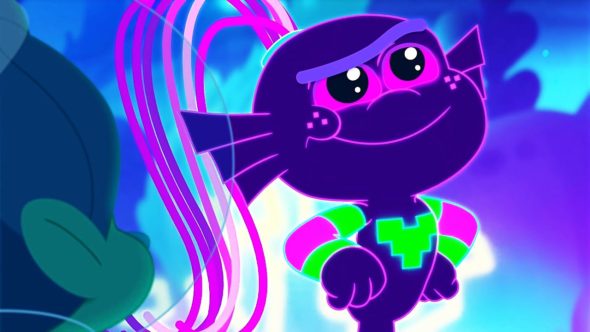 Trolls: TrollsTopia is coming soon to Hulu, and the streaming service is now previewing the new DreamWorks animated series. The series will arrive on November 19th and fans of the Trolls franchise will be able to see all 13 episodes of the series released at once.

Hulu revealed more about the new animated series in a press release. Check that out below.

“Inspired by the beloved DreamWorks Animation films, Trolls: TrollsTopia is the next chapter in the hair-raising adventures of the trolls. Now that Poppy knows there are other musical trolls scattered throughout the forest, she bottles up her endless positivity and invites delegates from every troll tribe in the forest to live together in harmony in a grand experiment she calls TrollsTopia!”

Check out the trailer for the Trolls: TrollsTopia animated series below.

What do you think? Are you a fan of Trolls? Will you watch the new animated series on Hulu?