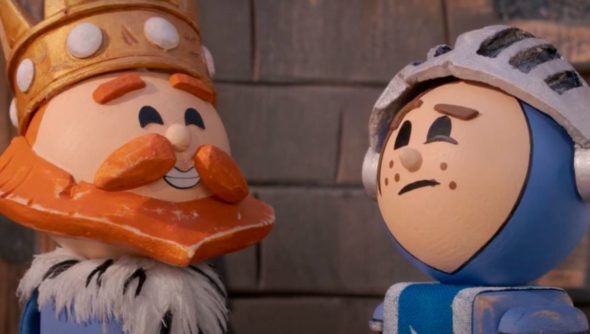 Hulu revealed more about the plot of the series in a press release. Check that out below.

Crossing Swords arrives on June 12. Check out the trailer for the series below.