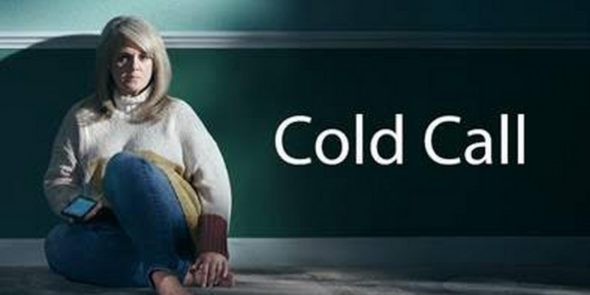 Cold Call is coming to SundanceNow later this month. The UK thriller series stars Sally Lindsay as a woman who sees her life turned upside down after falling victim to a cold call scam. Others in the cast include Daniel Ryan, Paul Higgins, Taj Atwal, Elizabeth Counsell, Samantha Power, and Katie Redford.

AMC revealed more about the British drama in a press release.

Cold Call will be available to stream on Sundance Now, including the Sundance Now offering within the AMC+ bundle. Sundance Now is AMC Networks’ premiere streaming service for engrossing true crime, heart-stopping dramas and fiercely intelligent thrillers from around the world.

A dark thriller set in Manchester, Cold Call follows the story of a single mother caught up in a fraudulent cold call scam that threatens to unravel her life. Following the death of her elderly mother and fueled by a bubbling rage, June attempts to hunt down those responsible to seek her revenge. Each episode explores just how far a normal woman can be stretched when a very real threat to her – and her family’s – lives presents itself.

What do you think? Do you plan to check out Cold Call on Sundance Now later this month?